The Role of Our Christian Armor in Spiritual Growth

The Christian armor is a popular topic as it’s one of the teachings of the Apostle Paul. We find the illustration in his letter to the Ephesian church in Ephesians 6:10-18. We believe that Paul used this analogy because it was something they understood in that era. It’s also known as spiritual armor or armor of God and is akin to a bulletproof vest in modern times or more relatable to safety gear.

When donning clothing or equipment like a helmet for safety, you want to know how tried it is, even if it’s not the most popular. That’s how it should be for a Christian. Consult the Bible to understand what it says regardless of its popularity, among others around. They quote this passage to numerous backup sermons on spiritual warfare, and that shows its importance.

However, few people relate it to spiritual growth. The enemy, the devil, is fighting against God’s people because he wants to kill our faith, as it says in John 10:10. That’s because he knows that growing means we’re getting stronger and knowing that we have power over him. Thus, we must put on the armor.

One vital thing that people miss in discussions on this passage is that it says “put on the whole armor.” You can’t protect only one or a few parts of your body and expect to be thoroughly safe. Similarly, you can’t take up only some of it. You need the full gear not to leave some areas of your life exposed to the enemy. We’ll discuss each of them subsequently.

Most people wonder why he started with the girdle because nobody starts dressing by putting on a belt. However, we believe that it shows the importance of this item. Usually, a belt serves to hold an outfit, whether pants, a skirt, or a gown, in place. Therefore, we can say that it ties the other pieces of the armor together. As it says in John 8:32, the truth shall make you free.

Now, you may ask what this truth is. Firstly, it refers to Jesus, the Son of God, as shown in John 14:6. It’s only through Him that we can come to the Father. Secondly, it refers to the scriptures’ words instead of the lies the devil wants us to believe. There’s much truth in God’s word about how He loves us and makes His grace and forgiveness available regardless of who we are.

The Breastplate of Righteousness

The breastplate typically covers the chest and, thus, all the vital organs in that area, including the heart. That’s what righteousness does for our spiritual lives. It protects our spiritual nature and keeps us alive to have a chance for growth. However, we must ensure that we put on Christ’s righteousness and not our self-righteousness, which is only a filthy rag (Isaiah 64:6). 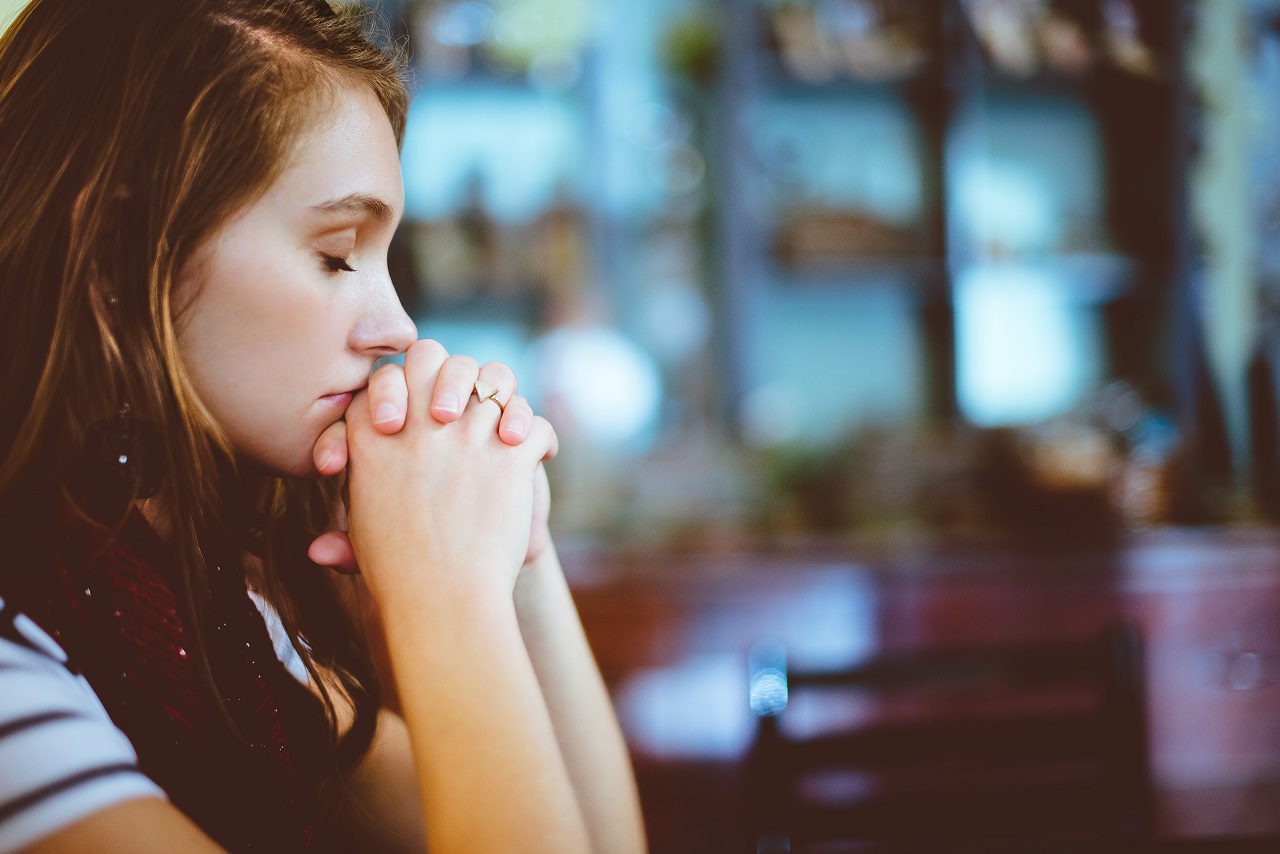 Boots of the Gospel of Peace

The boots or shoes protect the feet, and the gospel of Christ is that of peace. Thus, we need to allow Him to lead us and take this gospel with us wherever we go. It’s only that that guarantees protection for our spiritual feet. The Bible in Isaiah 52:7 praises those who preach this peace to others, referring to their feet as beautiful. That’s because they bring rest to the lives of other people.

The Shield of Faith

As Christians, we know that faith is crucial to our belief in God, for it is through faith that we receive even salvation from Him. Through faith, we conquer because it causes us to hope in God, our creator, and allow our hearts to dwell on His wonders. Thus, when the enemy attacks us with doubt and unbelief, it’s this faith that diverts those thoughts and prevents them from getting to us.

The Helmet of Salvation

Many professions require helmets for safety. For example, a welder needs it to shield the eyes, face, and part of the neck. Similarly, you must have salvation to protect against any form of attack on your spiritual life. This illustration shows the great worth of our salvation. It’s what ushers us into God’s kingdom and lets us know we’re His children.

The Sword of the Spirit

This armor is noticeably the only piece that has an offensive stance. It tells us that we should spend more time and energy focused on ourselves and our growth than on the enemy’s plans. It also makes us see the incredible power of God’s word. In Hebrews 4:12, the Bible assures us that it’s sharper than any two-edged sword. Nevertheless, that doesn’t mean the Bible itself is a weapon.

Instead, it’s the words in it that can serve as the right weapon when used appropriately. That’s why we need to study it continually and store it up in our hearts. It enables us to have the right word for whatever battles we may face at any time in our lives. Also, Christian fellowships and blogs like Christ Hold Fast help explain the word and support.

Some scholars assert that prayer isn’t part of the armor of God. However, Paul mentioned it at the end of his illustration. That means that you need to cap it all with prayer, whether it’s armor or not. Prayer is our avenue for communion and communication with God and, thus, is always necessary. The passage tells us that we should pray about everything, and through it all, we’ll have victory.